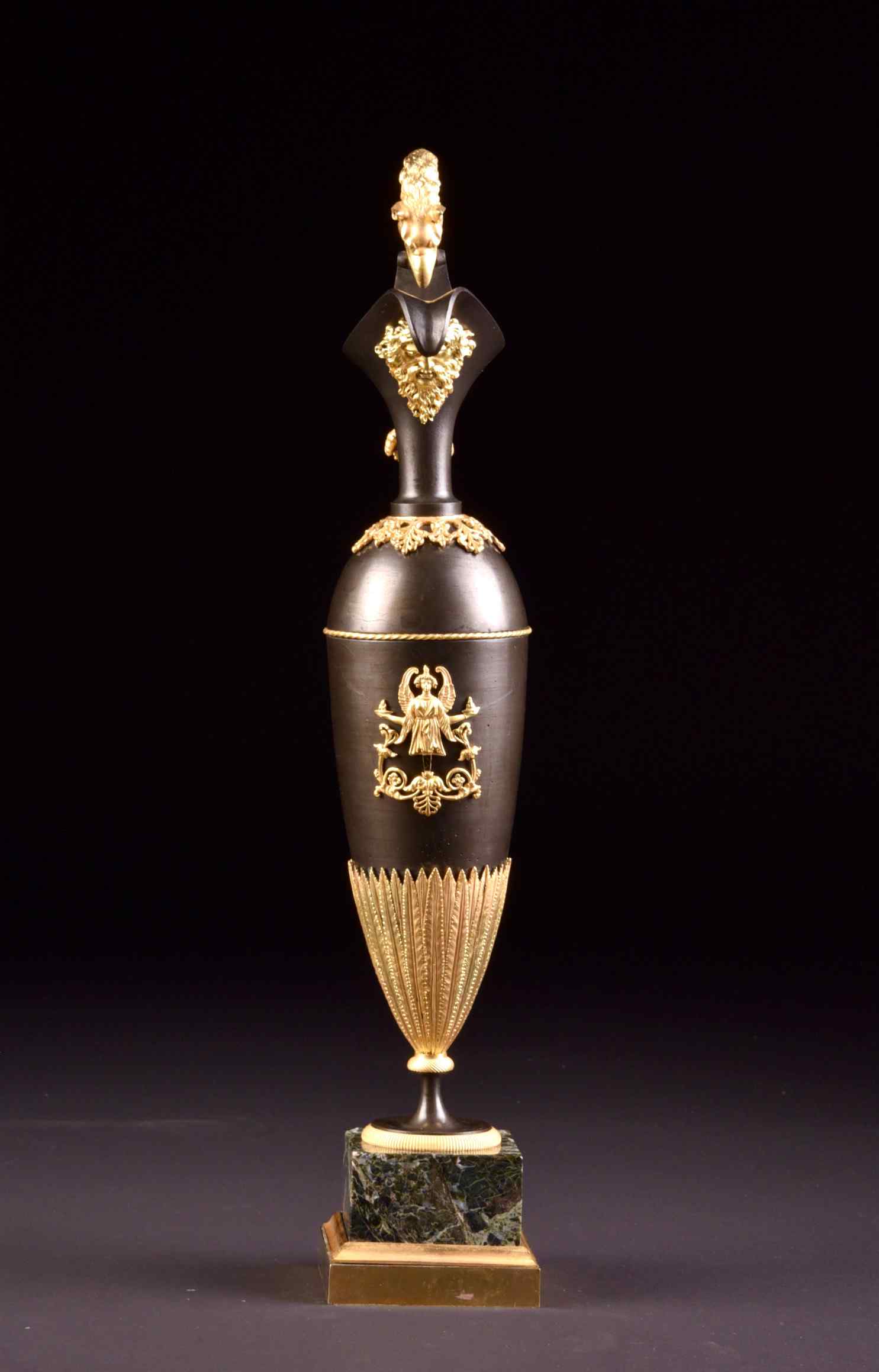 Claude Galle (1759 - 1815) is one of the foremost bronziers and fondeur-ciseleurs of the late Louis XVI and Empire periods. He was born at Villepreux near Versailles. He served his apprenticeship in Paris under the fondeur Pierre Foy, and in 1784 married Foy’s daughter. In 1786 he became a maitre-fondeur. After the death of his father-in-law in 1788, Galle took over his workshop, soon turning it into one the finest, and employing approximately 400 craftsmen.

All items in the category: Curiosities objects