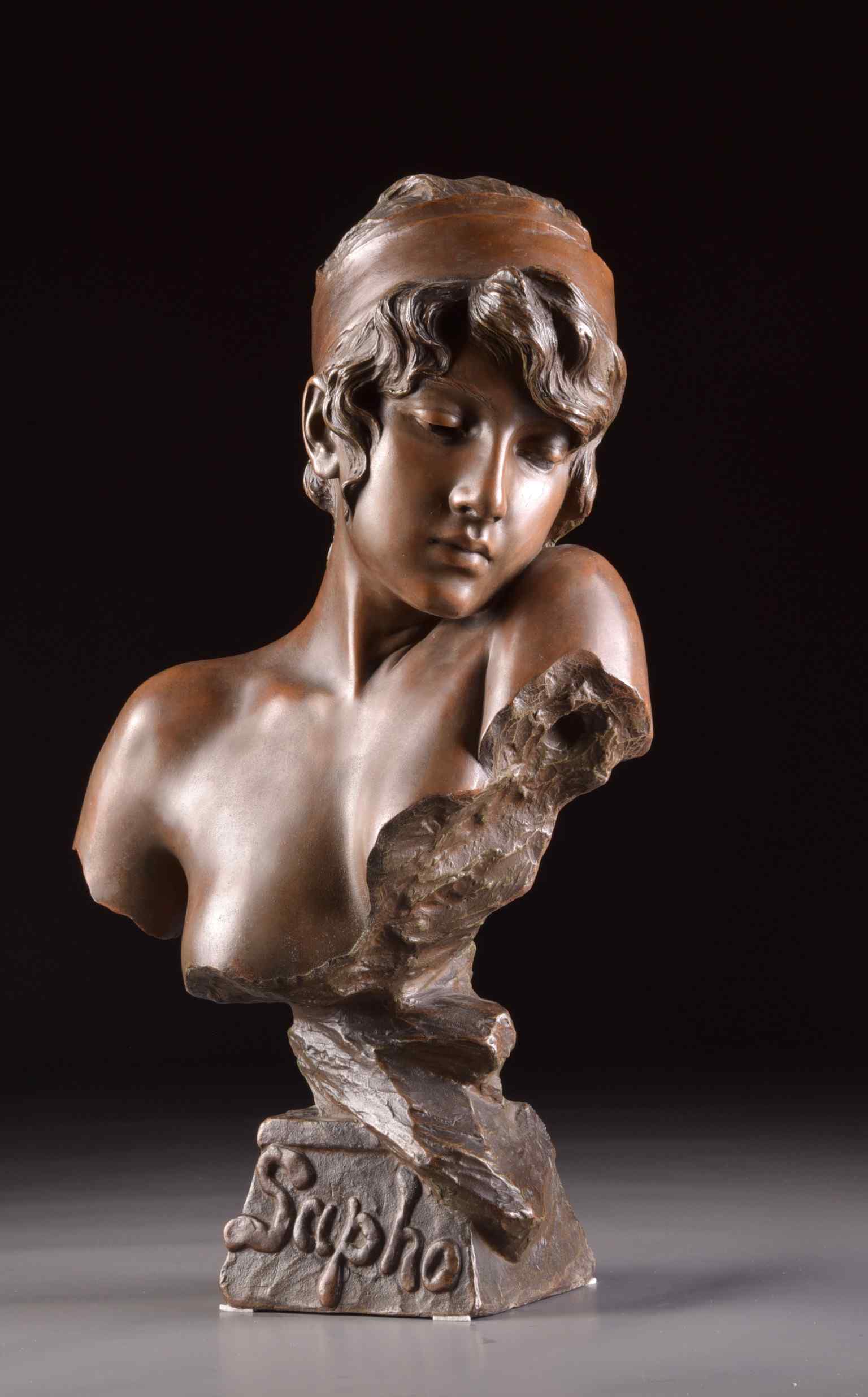 
Emmanuel Villanis (12 December 1858 - 28 August 1914) was a French sculptor. He was born in Lille, France, and died in Paris. He studied at the Accademia Albertina in Turin. One of his teachers was Odoardo Tabacchi. From 1885, Villanis lived in Paris and became one of the most productive sculptors towards the end of the 19th century.